The Board and staff of the IICI mourn the loss of our beloved founder and President, Raymond McGrath, who died 11 November, 2020. 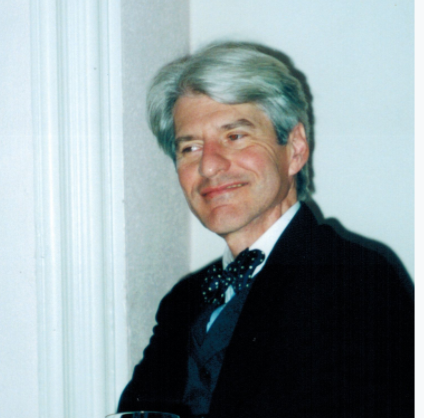 Raymond was a Renaissance Man of intellect and wit who conceptualized the idea of the Institute in the 1990s as he witnessed the creation of the International Criminal Court and realized that the Rome Statute neglected to address a core function of prosecutions:  investigation.  In 1999, he and Nancy Pemberton attended The Hague Appeal for Peace where they met John Ralston, then chief investigator for the International Criminal Tribunal for the former Yugoslavia.  With John’s help, Raymond and Nancy attracted a diverse group of people from around the world to gather at the University of Galway in 2000 and develop the mission, goals, and parameters of the Institute.  That group became the Institute’s first Board of Directors.

Raymond took on many roles in the early days of the Institute.  From writing crime scenarios and creating investigative clues to recruiting board members and securing funds, he led the then-nascent organization into a thriving community of people committed to bringing perpetrators of mass atrocities to justice.  Yet he always believed that his most important role was to attract the interest and commitment of the extraordinarily talented people who have made, and continue to make, the Institute so vibrant.

As Raymond’s health declined over the years, his fervor for the Institute and its mission never wavered.  We who worked with him and knew him well were inspired by his dedication to the cause and his pride in all that the Institute has accomplished.  He will be deeply missed.