The Board and staff of the IICI mourn the loss of William (Bill) Haglund, one of the IICI’s founding Board members and specialist advisor in forensic anthropology and archaeology. Bill died on 15 June 2021. Bill was one of IICI’s early stalwarts.

In the early 1990s Bill started applying his knowledge of forensic anthropology and death investigations to the field of international human rights through Physicians for Human Rights, mobilising a team of forensic scientists and investigators supporting the search for the missing and documentation of evidence of war crimes for the UN in Bosnia and later in Honduras. In 1995, he became a senior forensic advisor to the United Nations’ International Criminal Tribunals for the former Yugoslavia and Rwanda. Along with other IICI trainers, he testified in The Hague at the trials of accused Bosnian war criminals Radovan Karadzic and Ratko Mladic, both of whom were convicted by the International Criminal Tribunal for the former Yugoslavia for war crimes, crimes against humanity and genocide. His work took him to Afghanistan, Iraq and East Timor, Sierra Leone, Somaliland and Sri Lanka, Grenada, Abkhazia, Nigeria, and many other countries.

Bill’s son wrote in his obituary: “Bill Haglund’s professional life was a quest to bring dignity and justice to the dead, while comforting their survivors. In a career that spanned five decades, he ferried thousands of souls beyond the realm of the living, first as a mortician, then as a death investigator and forensic scientist. In lieu of flowers, strive to better yourself and your community, and think about your role in life; be reflective, stay curious and always keep learning.” We could not put it better. 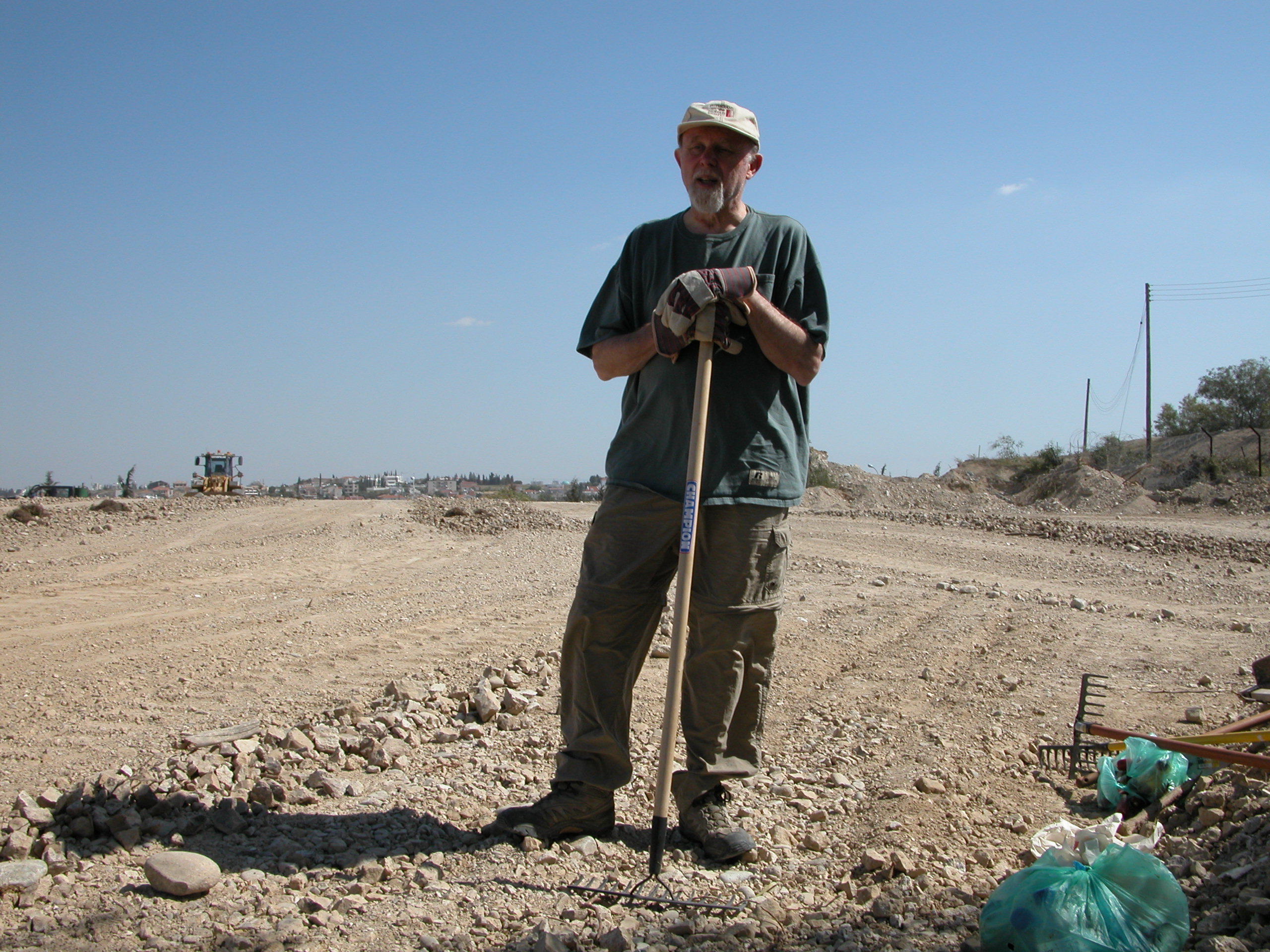